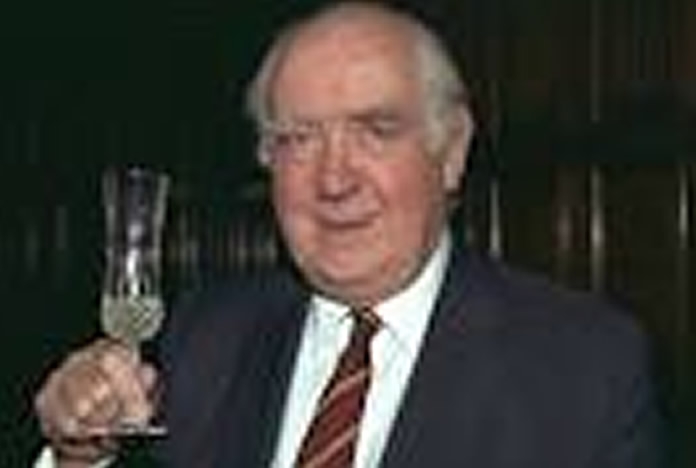 Jamie Evans remembers Peter Boizot, a man who made a massive contribution to the home jazz scene.

I really never thought I would be even a very distant acquaintance of a millionaire football club proprietor, restaurant chain owner or resolute financial supporter of painting and jazz but Peter Boizot who died in November 2018 aged 89 was all of them rolled into one.

Peter was a pleasant and entertaining man who loved Italy and its food.

Being a vegetarian he opened a London pizza restaurant (originally pizza was a non-meat peasant dish) in the days when spag bog and raffia-wrapped wine bottles were in vogue.

Eventually it became the hugely successful Pizza Express chain which made him a rich man before and after he sold the business on. 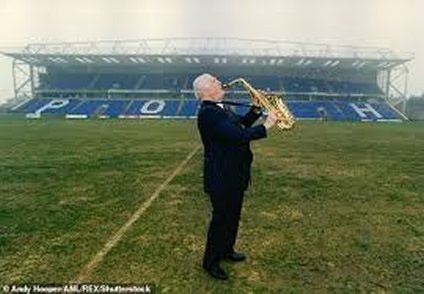 However he loved Soho in its original Bohemian and raffish form (almost unrecognisable now).

When he sold the Pizza Express business, he claimed to have a gentleman’s agreement that they would never open a branch in his home town, Peterborough, where he still lived.